I hope many of you have enjoyed the Krabi Photos which I posted the other day. I will soon post some photos I took from Khao Yai. 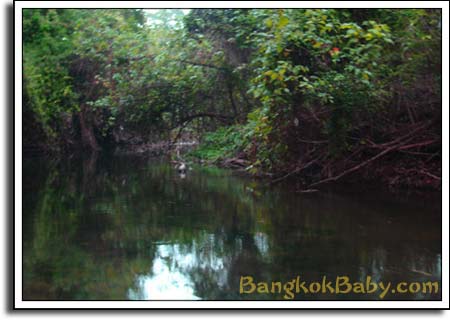